Ok, time for another conference. This time in Edinburgh, Scottland. My travel is limited to Edinburgh, but this city has a lot of things to see, including Edinburgh Castle, the Royal Botanic Garden, the clock that is always is 3 minutes wrong [1] and lots of more. A sidenote, yes I've tried Haggis as it is a must-try-thing and so should you. But be prepared to buy a backup-meal.

The conference this year has a few talks already on sunday. I'm going for Michael Kerrisk talks about cgroups (control groups) [2]. Michael is a great speaker as usual. His book, The Linux Programming Interface [3] is the only book that you need about system programming as it cover everything.

I was listen to a talk about CGROUPS that i appreciated a lot.

cgroups is a hierchy of of processes with several controllers applied to it. These controllers restrict resources such as memory usage and cpu utilisation for a certain group.

Worth to tell is that there are currently two version of cgroups, cgroupv1 and cgroupv2. These are documented in Documentation/cgroup-v1/* and Documentation/admin-guide/cgroup-v2.rst respectively. I've been using cgroupv1 on some system configurations and I can just say that I'm glad that we have a v2. There is no consistency between controllers in v1 and the support for multiple hierchies is just messy, just to mention a few issus with v1. v2 is different. It has a design in mind (v1 was more of a design by implementation) and a set of design-rules. Even better - it has maintainers that make sure the design rules are followed. With all that in mind we hopefully won't end up with a v3... :-)

However, v2 does not have all functionality that v1 provides, but it is on its way into the kernel. v1 and v2 can coexist though, as long as they do not use the same controllers.

I enjoyed the conference and met a lot of interresting people. It is really fun to put a face on those patches I have reviewed on email :-) 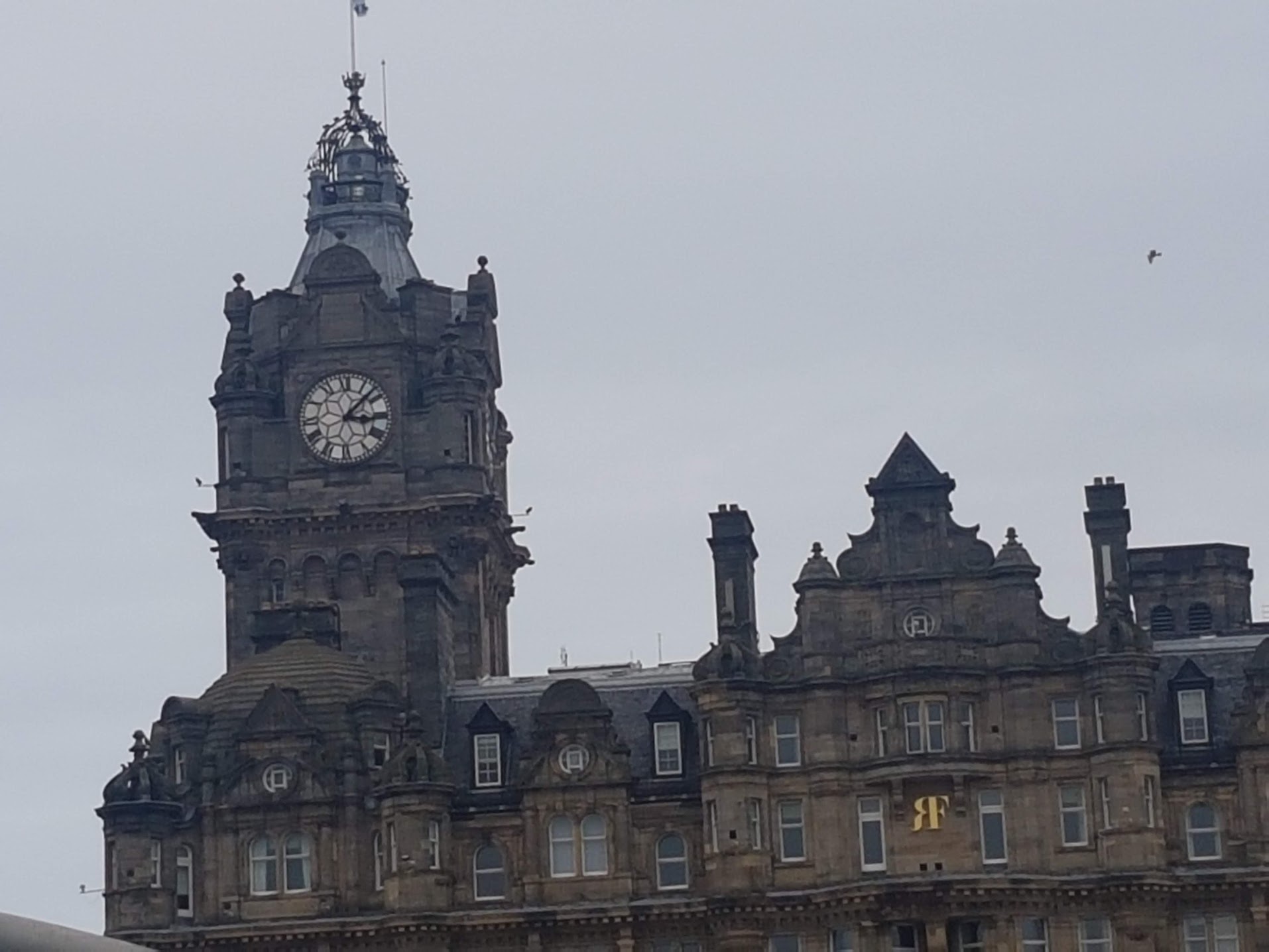